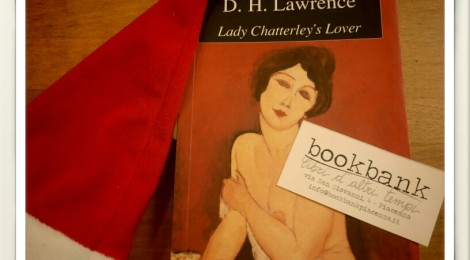 When the novel was first published, it was condemned as pornographic by reviewers and government censors for its explicit descriptions of sex and the use of “unprintable” words. It was printed privately in Italy in 1928 and could not be published in the full version in the United Kingdom until 1960.
But the book is not just about a sexual relationship between a working-class man, Oliver Mellors, and an upper-class woman, Connie (Lady Chatterley) – said to be influenced by D. H. Lawrence’s wife’s affair with a local stonemason. Their story is one of real love, stemming from the effects of the First World War and the terrible and dangerous conditions of working in a mine.
But what happens to the lovers? Does their affair end? Does their love continue? Will Connie give up everything to live happily ever after with Oliver? And what is her husband’s reaction to all this?
If you want to find out, you’ll have to read the book!